A Message To The Recently Promoted Leader 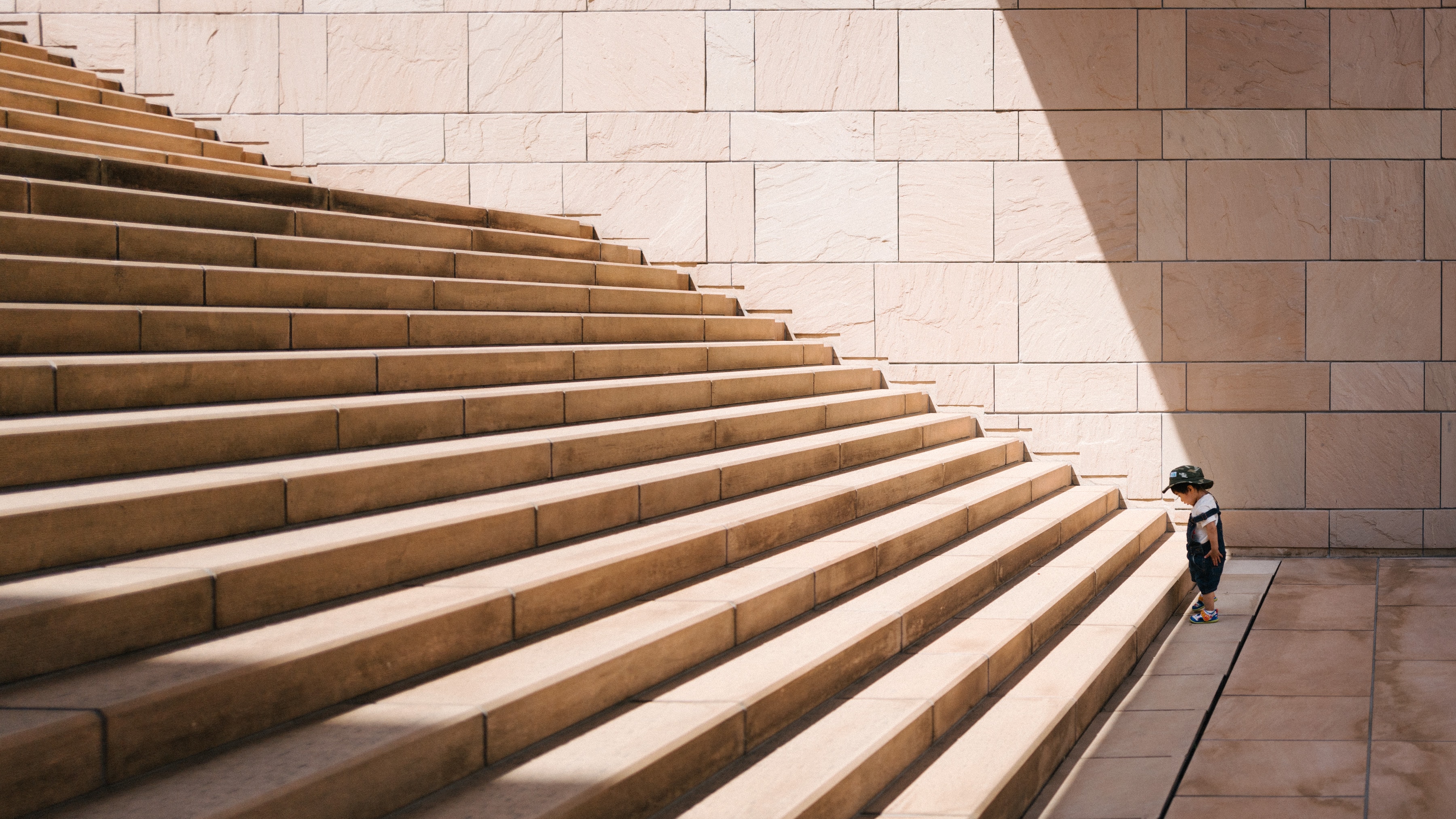 So you're the boss now. A little nervous? Good.

It’s okay to be challenged.

Usually if you’ve been given a leadership role for the first time, it means you take enough initiative and your manager trust you. Or maybe it’s just the role you “fell into” because you were the first developer in a small company. Doesn’t matter. I don’t agree with everything Simon Sinek says, but one of the things he says that rings true. Being a leader has only one criteria: followers. (I’m paraphrasing.) People generally don’t follow someone unless it’s valuable for them to do so. Be valuable.

Don’t be a jerk

Maybe people will follow jerk, but mostly only because they are told to. Jerks have followers because people are afraid to not follow them. Usually this means the leader has to actually work harder than they truly need to.

Don’t be too nice

Okay. Being nice is good. Being too nice is bad. Your subordinates can be your friends. I don’t think there’s a hard requirement for separation there. But it’s important that they know when you’re doing something as their leader rather than their friend. If they can’t be friends with you because of something your job requires, then it’s time to assess some things. Job or friend? I’m not advocating for either because every situation is nuanced. I will say this, if you catch someone stealing from the company, it doesn’t matter how friendly you are with them. They’re hurting everyone at the job, not just you.

Your job is this: give the team all the glory when things go well, take all the responsibility when it doesn’t. If your team wants to experiment with a new idea, and you bless it. If that experiment is a success? It was their idea. If it fails? It was your idea. This is the true nature of being a leader. Taking responsibility.

You’re not letting your team take advantage of you in a failure scenario like that. (Unless you told them not to experiment, and they did it anyway.) Taking risks is often where the greatest rewards come from. Understand those risks when your team wants to do something and decide from there if it’s a good idea. Taking responsibility in the eyes of your managers for any failures lets your team know two things: they’re in a safe place to grow and to do better next time for your sake. Of course, it’s important to let your team know when the risk didn’t pan out, and you expect better of them. Just don’t “throw them under the bus”.

Sometimes the failures are hidden

You’re going to make mistakes. Try not to make them more than once. But the real problem is, the more responsibility you have, the more nuanced and complex the failures become. When you write software, you run the software, and if it breaks, you usually get a bunch of immediate info on what went wrong.

People aren’t software. Sometimes trusting someone with a task doesn’t work out. Sometimes the feature you decided to prioritize turns out to be a huge waste of time and another feature is now going to be delayed because of the decision. One of the hardest things to learn is that the higher up you go, the more subtle the impact of your mistakes can be. Additionally, you may not see the results of a bad decisions until it’s far too late to change the decision.

Again, you’re going to make mistakes. Try to see them before they happen. Try not to make them more than once.

The last point I want to mention was something that a CEO told me once at a conference, and it just stuck with me: be predictable to your team. This doesn’t just apply to thinggs like punctuality. As a matter of fact, if you’re always five minutes late to meetings, that’s still okay. The team can anticipate that.

Being predictable gives your team a safe space to operate in. Your team should have a pretty good idea of what your expectations are of them in most situations. This gives them autonomy and lets you focus on other things. If you predictably will hate a certain anti-pattern, they won’t do it. If they do, they’ll have already thought of ways to justify it (so listen to them with an open mind).

Always remember, you’re not better than your team. Some of them — maybe all of them — might be better at the old job title you had. It’s okay to be challenged by those people, but don’t let it make you feel insecure. You’re responsible for them. You have the leadership skills and the position. Your job is to make sure they can do their job.

I don’t know who need to hear this, but here it is. I learned these things along the way. For a lot of the points I make, I wish I’d known earlier in my career. Maybe it will be helpful to you. Maybe it will show up next time you have a fit of self-doubt and google “Why am I such a bad manager?” 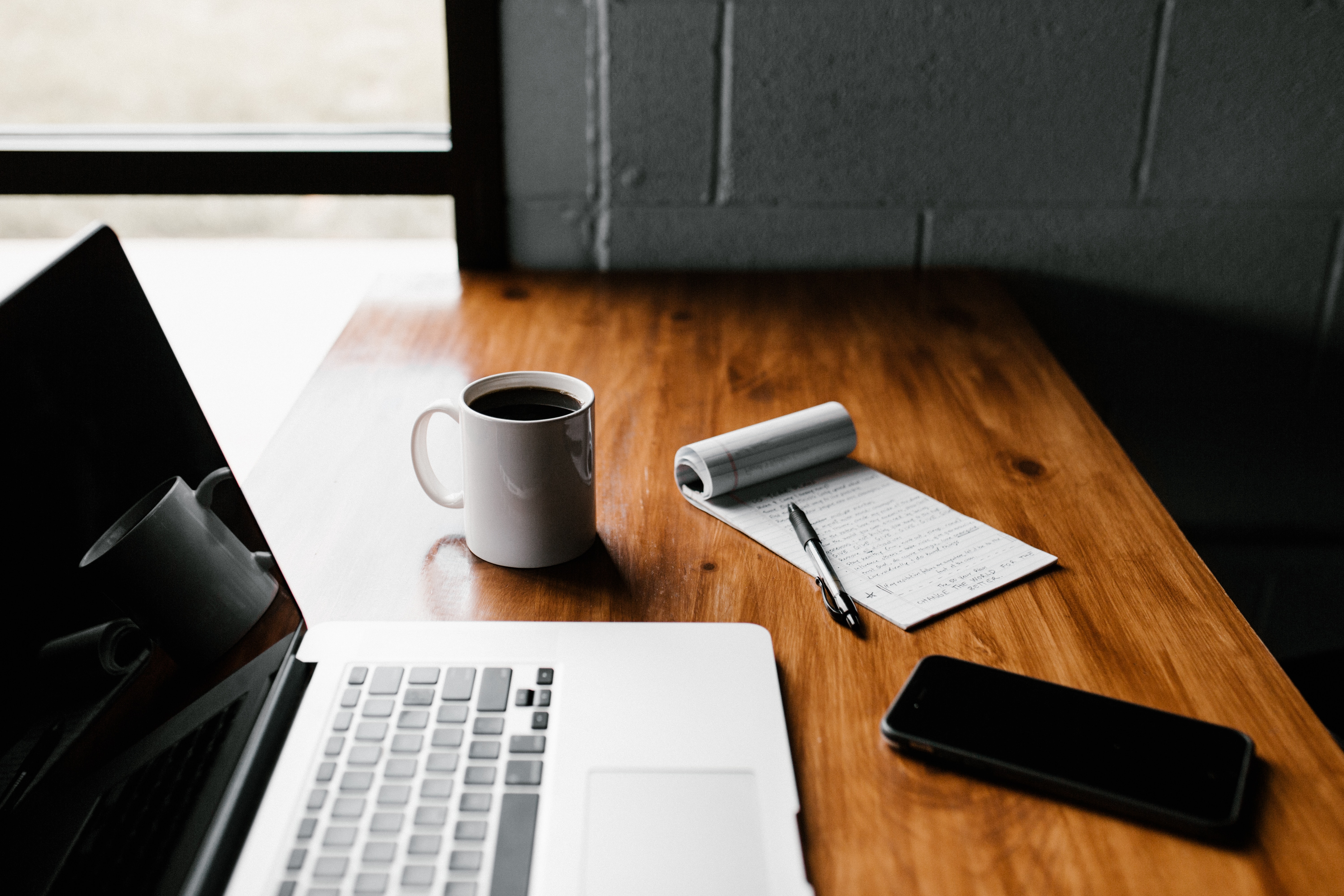 A Job Title Is A Role Not An Identity